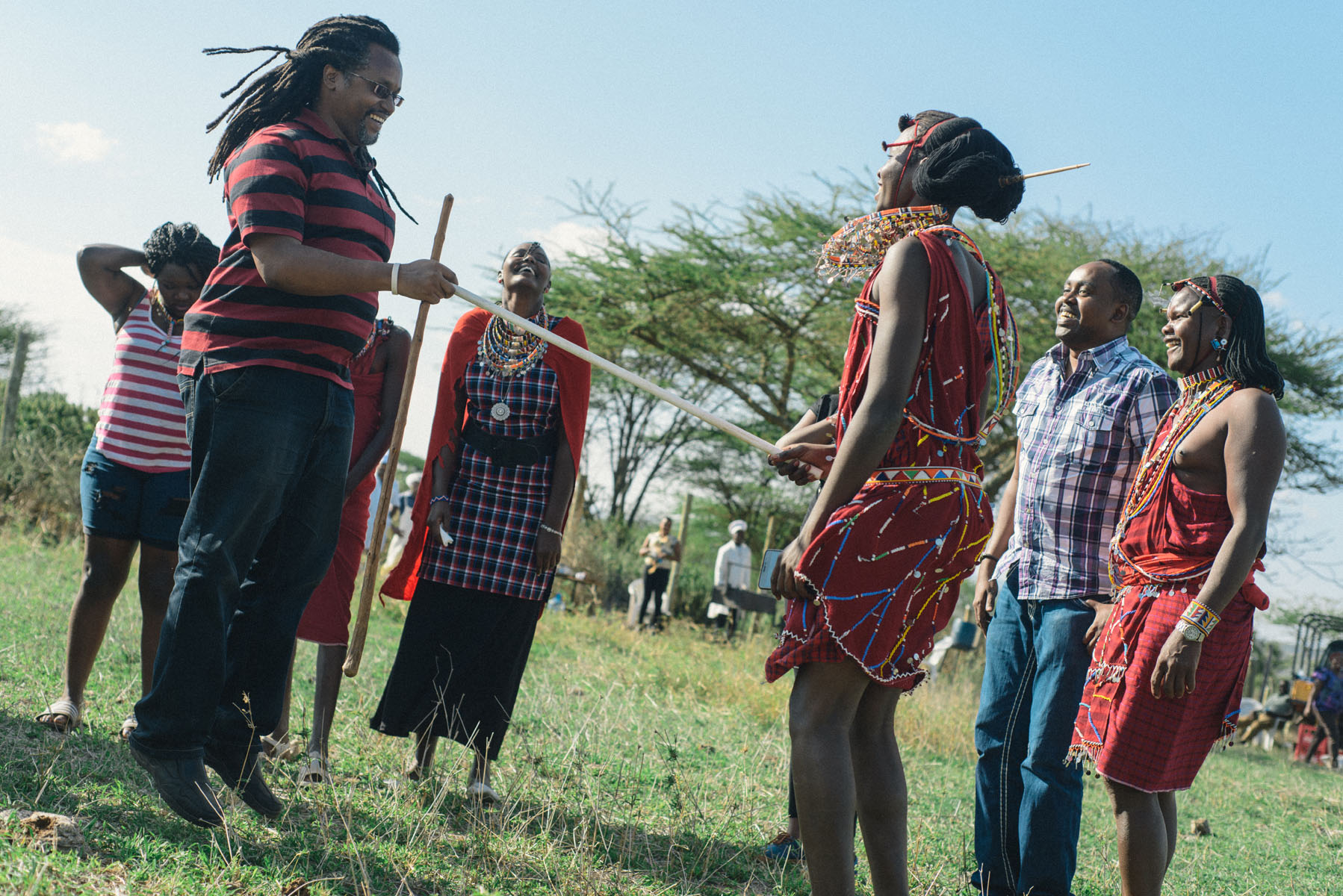 Saturday 1st April 2017 saw members of the AHS classes of 1994 and 1992 converge on Murantaua Ranch in Kajiado County. Ian Okundi, AHS Class of ’94 was the host of this group that was celebrating a successful fundraise for the Alliance High School Endowment Fund Trust (‘AHSEFT’).

In 2016, the Busherian Mountaineers Group went on two expeditions, to Mt. Kenya and Mt. Kilimanjaro with a mission to raise funds for the AHSEFT. The AHS OBC offered the prize of a bull to the AHS graduating class that would raise the highest amount of money for the cause.

A total of close to KShs 2m was raised. The Class of 94 raised the highest amount of money. In a good show of sportsmanship, the Class of ’94 invited the first runners up the Class of ’92 to join in the party. The OBC executive was also invited, and represented.

And what a party it was!